Note: You are viewing a post more than eight weeks old. The information for this deal is likely not active or current. Please go to the homepage here for the latest Amazon Deals updated daily.

Comics are a great escape – especially if you’ve been reading the news too much! As a comic buff myself I can tell you there’s so many reasons that Comic Book movies are automatic #1s at the Box Office. Most of the movies use elements from the huge trove of very imaginative and beautiful stories contained in the paperbacks. Now Amazon is offering up a FREE 2 month trial!

Note that after the 2 month trial it will be $5.99/month (less than Marvel Unlimited which is $9.99!) You may want to set a reminder in your phone after 58 days to evaluate your usage.

I’m also giving some recommendations for those who don’t know what to read! 😀 A lot of really awesome ones are around $15 to buy, but FREE to read with the trial! 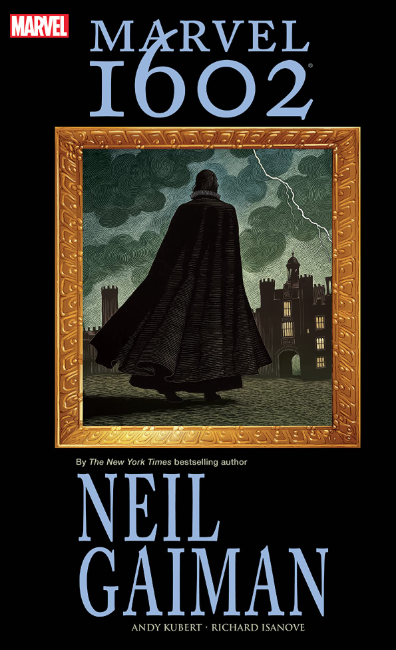 Marvel 1602 – “The year is 1602, and strange things are stirring in England. In the service of Queen Elizabeth, court magician Dr. Stephen Strange senses that the bizarre weather plaguing the skies above is not of natural origin. Her majesty’s premier spy, Sir Nicholas Fury, fends off an assassination attempt on the Queen by winged warriors rumored to be in service to a mad despot named Doom. News is spreading of witchbreed sightings – young men bearing fantastic superhuman powers and abilities. And in the center of the rising chaos is Virginia Dare, a young girl newly arrived from the New World, guarded by a towering Indian warrior. Can Fury and his allies find a connection to these unusual happenings before the whole world ends?”

BATMAN: HUSH – “Batman sets out to discover the identity of a mysterious mastermind using the Joker, Riddler, Ra’s al Ghul and the Dark Knight’s other enemies–and allies–as pawns in a plan to wreak havoc.” 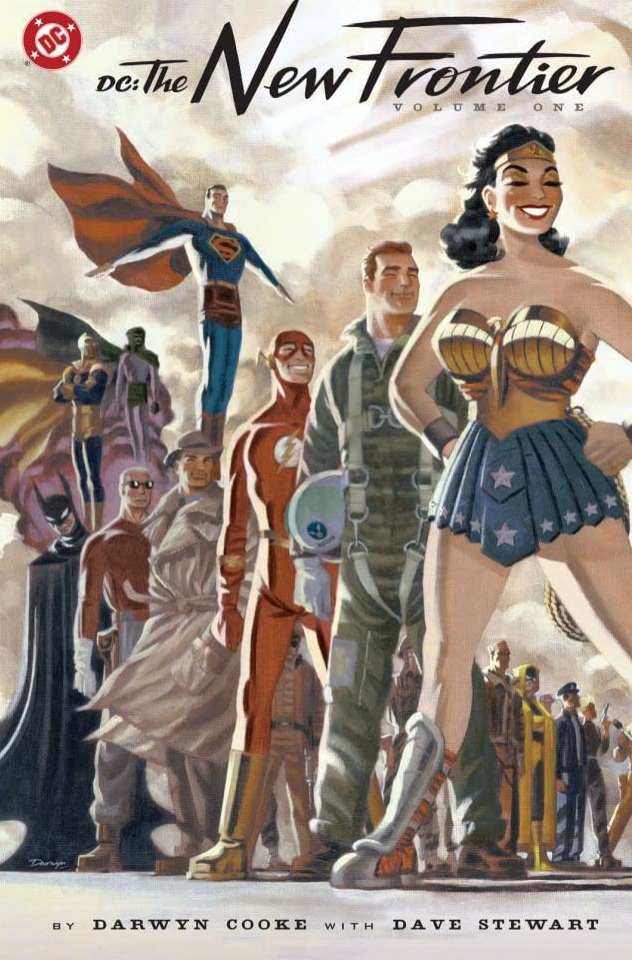 DC: The New Frontier – “World War II is over. The Cold War has begun. The Age of the Superhero is in decline. But where are the heroes of tomorrow? DC: THE NEW FRONTIER recounts the dawning of the DCU’s Silver Age from the perspective of those brave individuals who made it happen. Encounter “keepers of the flame” including Superman, Wonder Woman and Batman, who survived the anti-hero sentiment of the Cold War, as well as eager newcomers like test pilot Hal Jordan and scientist Barry Allen, poised to become the next generation of crimefighters.Cooke, a master storyteller, writes and illustrates this landmark tale, a must-have for fans of the DCU and all lovers of powerful tales of heroism!”

Try out ComiXology Unlimited and read these for FREE >>>