Amazon Just Released 6 NEW Alexa Products — Here’s What They Do!

Note: You are viewing a post more than eight weeks old. The information for this deal is likely not active or current. Please go to the homepage here for the latest Amazon Deals updated daily.

Amazon rolled out 6 new Alexa products and they’re all either awesome updates to existing products or interesting technological concepts! We break them down for you here.

Amazon said it offers much better sound than the original Amazon Echo, thanks to support for Dolby Audio. The new Echo is built out of metal and sports cloth around the entire body, though different shells, which can be swapped on, will be available for purchase to customize the device to fit in any room’s decor.

2. Amazon Echo Plus – SOLD OUT

The Amazon Echo got a mega upgrade in the Amazon Echo Plus! While it looks like the original it will double as a hub for the smart home. Amazon said it will work with 100 smart home products out of the box. 🙂 This means, instead of having to buy an Apple TV or a SmartThings hub, you should just be able to buy the Echo Plus as the foundation for controlling your home’s lights, locks, cameras and more. 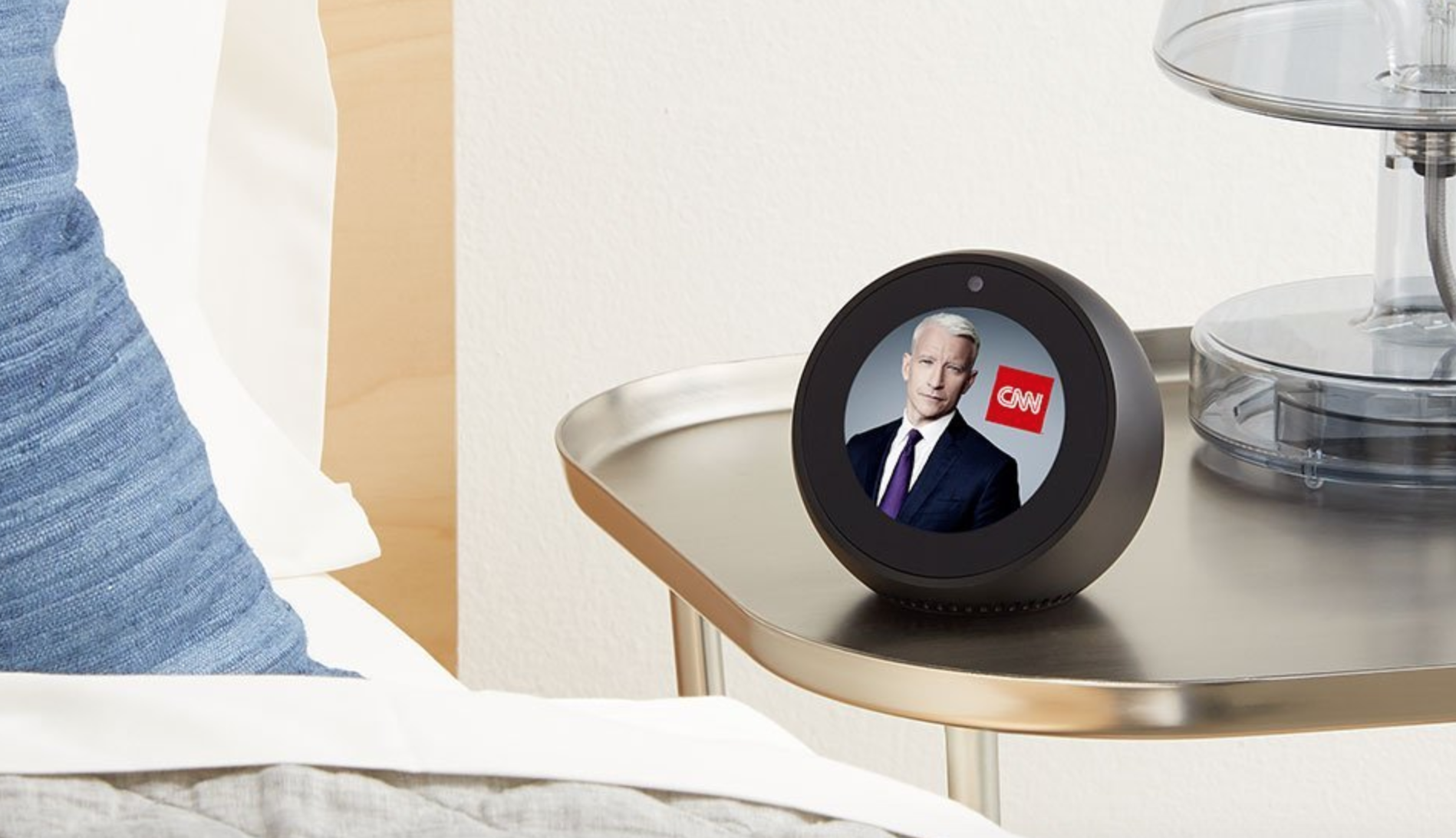 My new favorite device released. 🙂 The Amazon Echo Spot was also announced. It’s a round version of the Echo Show and has its own 2.5-inch display that can provide visual information (such as the weather or a clock face). It also provides access to Alexa and supports optional video-calling support!

The Echo Spot will ship in December so if you think it will make a great gift order now before they get back ordered. (Nice gift for a college student right?) 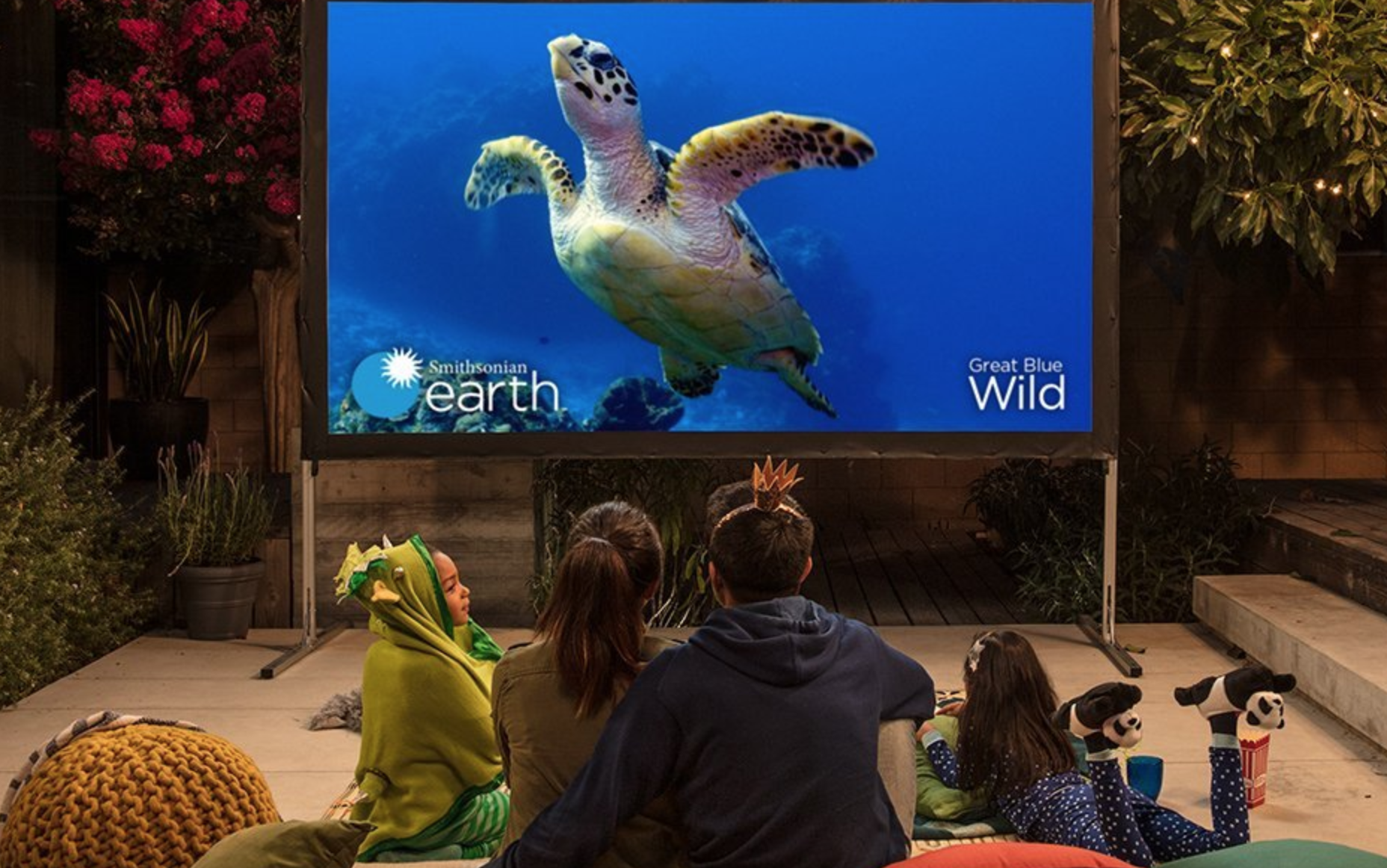 Amazon also unveiled a new Fire TV dongle that plugs into the back of a TV (it uses HDMI). It will support 4K content and high-dynamic range video (otherwise known as HDR, it allows movies and TV shows to look more as they were intended to and creates deeper blacks and brighter bright colors) and Dolby Atmos audio support. 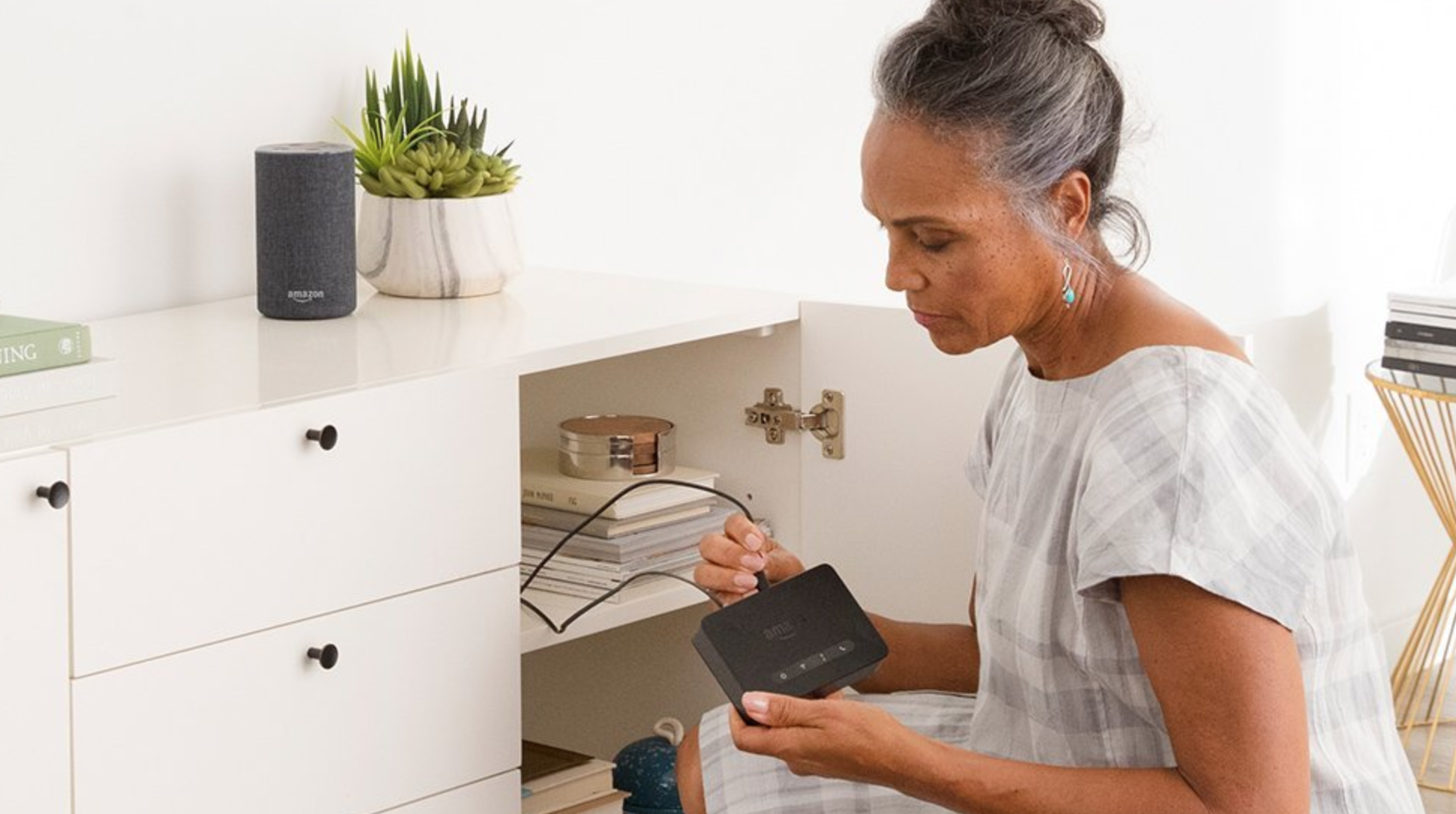 The Echo Connect is a $35 box that will allow you to place phone calls to landlines or other contacts using your existing Amazon Echo units. The Echo already supports calling between Echos, but that acts more like an intercom system. Amazon hopes it will encourage the older generation to ditch the expensive life alert service and you’ll be able to call 911 for anywhere using just your voice!

Amazon also unveiled tiny “Echo Button” devices that can be configured to work and control an Amazon Echo. In one instance, Amazon showed how a family might play a game like “Trivial Pursuit” using the buttons to chime in for answers. See more ideas for Echo Buttons here >>>